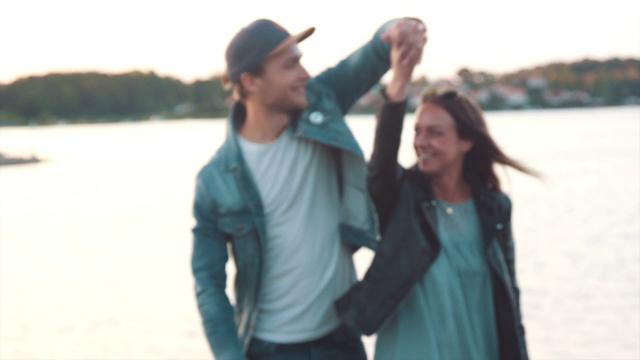 Karlskrona. In the middle of the archipelago.

Drop anchor in Karlskrona, the city that was founded in 1680, when Karl XI decided to build Sweden's new naval base here. More than 340 years later, the naval base remains and the well-preserved architecture and city plan impressed UNESCO, and gave the city World Heritage status in 1998. Wherever you go, you can see evidence of this; magnificent churches, grand squares, parade streets and fortifications that attract visitors from all over the world.
And all this on a number of islands, in the middle of the archipelago. An archipelago that UNESCO has designated as one of seven biosphere reserves in Sweden. Nowhere else in the world can you paddle around a UNESCO Biosphere Reserve while enjoying the amazing fortifications and buildings of a World Heritage city.

Everything from guided city and archipelago tours to nature walks, art exhibitions, music and entertainment. Read more under "Events".

Due to covid-19  - please, check the current event status on the organizer's official website or contact the organizer directly.

Karlskrona offers a large number of wonderful nature and outdoor experiences throughout the year.

Outdoor. In the middle of the archipelago.

Karlskrona offers a large number of wonderful nature and outdoor experiences throughout the year.

Outdoor. In the middle of the archipelago.
Andreas Blomlöf

Your guide to the city

Worldclass! Beautiful churches, magnificent squares, parade streets and fortifications attract visitors from all over the world!

Karlskrona's main attraction! This is one of southern Sweden's most popular tourist destinations. Exciting, fun and educational for the whole family.

The fun for kids Karlskrona card gives you a comprehensive range of discounted and advantageous family activities. This makes it easy to plan your Karlskrona visit and smooth once you are here.

Now Christmas is approaching fast and with it, all the cozy Christmas markets. Free admission and lots...

Come along on an outdoor adventure 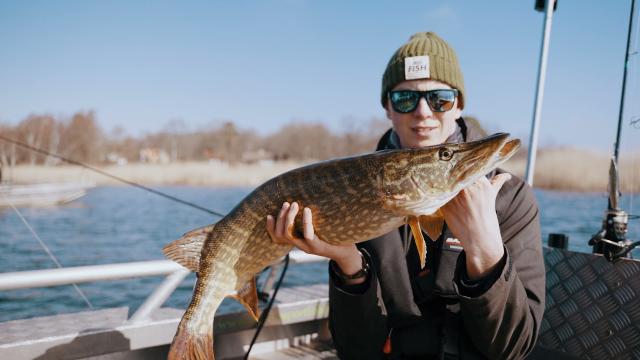 Always dreamed of big pike or just attracted to the serenity that comes when you stand with roll rod at sunrise?

Read more about fishing in Karlskrona

Cycling in Karlskrona is amazing! Embark on unknown roads with GPS, experience nature or take the bike on an archipelago boat.

Check out Karlskrona from above in a 360 ° panoramic view! Visit Fredrik Church, Holy Trinity Church, Kristianopel and other exciting places!

Check out Karlskrona in 360°
Andreas Blomlöf

A day at the Children's Farm (Barnens Gård) is a day filled with mischief and play.

Kristianopel, the old Danish village, is a true gem you don't want to miss!

Nothing makes you as rested as the sea breeze. All our 9 city center hotels are less than 5 minutes from the pier. 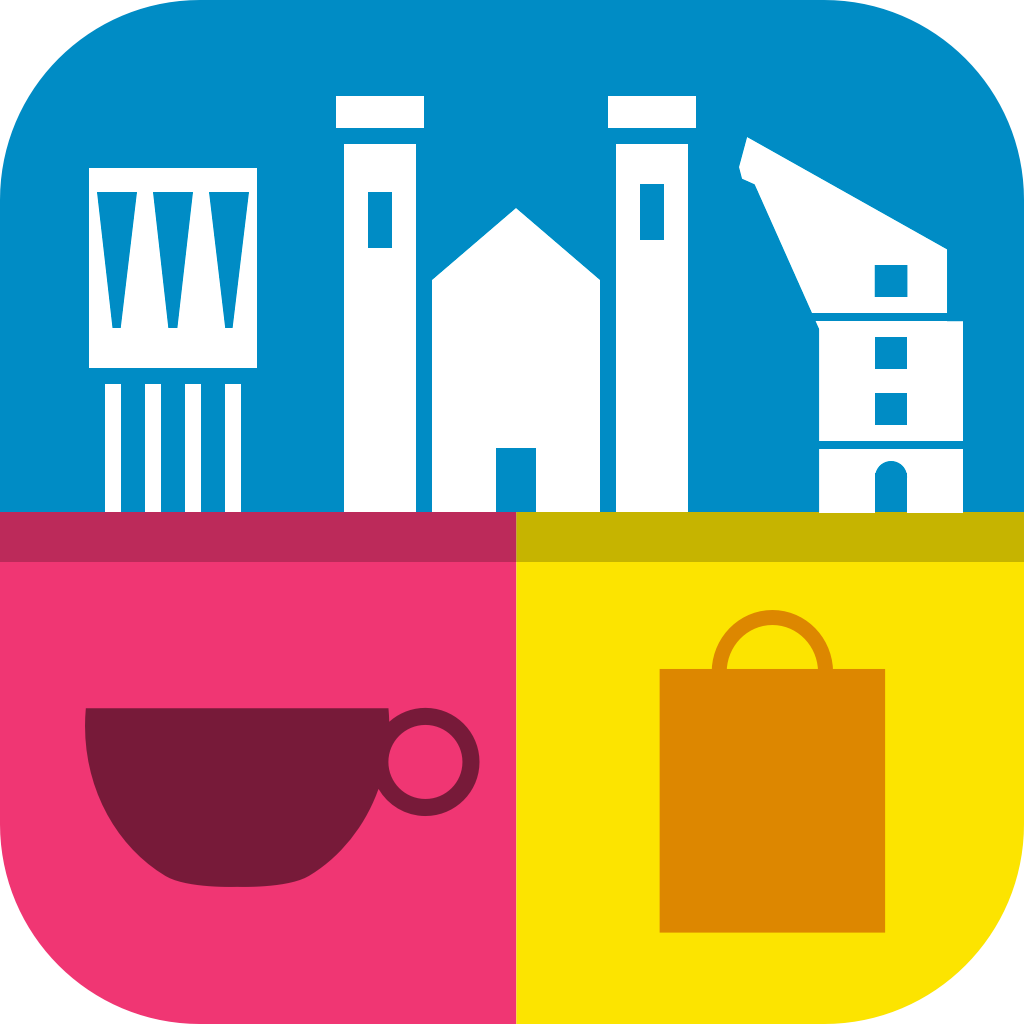